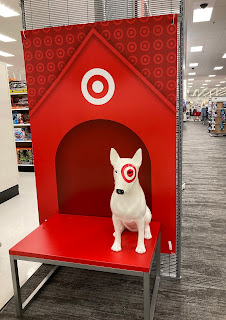 If you don't have the energy to see it through, then just say yes. My older kids will often comment on how their younger sister gets a ton of stuff or privileges. If I'm tired and don't have the energy to win a battle, it's much better to JUST SAY YES the first time. That way, when I say NO on something, it carries more weight. So I explain to the older kids that they've already run me ragged and I no longer have the patience or stamina to win small battles, so it's easier to just say yes a lot. They're usually very disgruntled by this explanation. 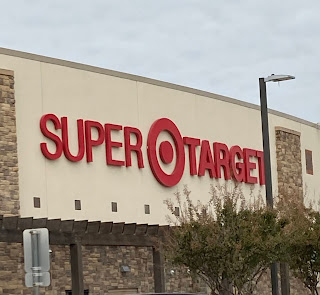 All of this is just prelude to today's story. One day at Target one of my kids was begging for Tic Tacs. Of course I said no, and then after we had driven away, I realized that this headstrong child had reached over and hidden a box of orange Tic Tacs under his shirt, and we were now guilty of petty theft. With a time crunch, it was impossible to go back and make things right immediately, so we continued home. Then the next day we returned and approached the store manager and out comes this confession: 'I'm sorry sir, but I stole these Tic Tacs.' I can't remember my son's actual apology, and I can't remember exactly what Mr. Target said in reply. But it was something like, "Yeah, yeah, no biggie." And he sent us on our way. 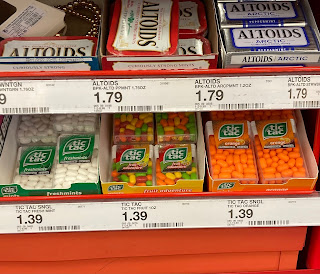 It seemed like our son got off way too easy. He needed a measure of justice, so I chatted with Norm and we hatched a new plan. Norm asked his friend and co-worker Jason to help us out that night. Jason agreed to pretend to be a police officer. We needed our heathen child to learn that stealing is stupid and that honesty matters, even when you're in elementary school. You don't get a pass just because you're 7. So Jason calls that night and asks to speak to our son. (Y'all can certainly guess which child is the star of this story, or rather the villain here, but we won't mention him by name in order to not completely throw him under the bus.) Our frightened child comes to the phone and realizes he's talking to a cop so he's in trouble for sure. Jason is firm but kind and explains that stealing is a No-No, that you can end up in jail for that kind of crap, etc. This conversation took less than five minutes, but we were satisfied that our son was now scared and humbled and actually sorry for what he'd done. (Thanks to our friend Jason for helping us reinforce an important lesson on honesty. It takes a village...) There were no more consequences measured out, just a reckoning with a higher authority than our own. 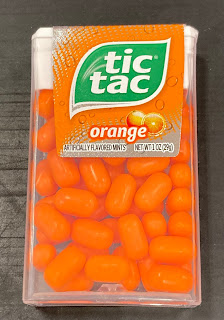 Someday our son might read this blog post and remember the story and be like, "That dude on the phone wasn't a real cop?" And we'll laugh and reminisce. AND we'll count our lucky stars that the lesson sunk in, because he's now a responsible teenager who makes his own money and buys his own Tic Tacs. 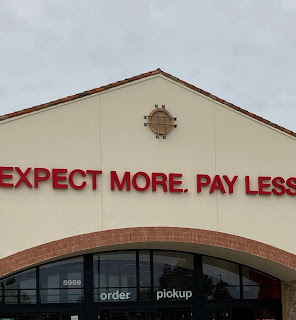 The whole point of telling this story today is because one of my other children did a similarly dumb thing last week. AND as I've chatted with a friend about it, she shared stories from her own childhood about shoplifting, stories from her children's experiences stealing stuff, and we laughed together. We talked about how everybody likes to share the best stories about their kids, the highlight reel, but sometimes it's nice to know that another mom has a child who's not perfect all the time. We're not perfect over here. Sometimes it's downright funny. Sometimes it gets funny like ten years later. But at the end of the day, if you have a kid who stole stuff from a store, you're not alone.